If you’re dying to know what makes these Fudge Brownies the best brownie ever then read on to learn the secret ingredient.

Try this Skillet Brownie Recipe next.

Did I get your attention with the “secret ingredient” title? Have you already clicked “jump to recipe” to see what it is…? It’s cool! I’d have done it too ????

If not, well allow me to blow your mind…

These aren’t your average Betty Crocker or Duncan Hines Brownies though and I’m going to tell you why, but also show how critical their little boxes are to this recipe.

First let’s discuss this creamy chocolate-ty icing going on that you see in this pic below, because it takes these brownies from heaven-like status to a whole new realm of utopia. It does exist my friends in the form of powdered sugar, milk, butter and cocoa powder. I think we can all agree there.

Before we go on let me just point out how obnoxious my brownie cutting is in the above pic and oh my how it annoys me! I cringe just looking at those lines…

So let’s discuss the fudge-like brownies because that is indeed why we’re here today. These little slices of heaven are extremely dense, which makes, in my opinion, the perfect brownie.

Here’s where these differ, the box suggests adding oil and eggs but we’re going to change that up a bit by adding Butter, Buttermilk, Vanilla and keeping the eggs. Mix it all together and bake. Done!

It’s that easy and for that very reason I brought these brownies to a church get-together this past Saturday and they were a huge success!

They came in second to my Lemon Bars, which was also on the dessert table (recipe coming up next week!) and those are next level or so I’ve been told but in my humble opinion, they are one of my absolute favorite desserts to make and enjoy!

Some of the best recipes include a secret ingredient and a box of brownie mix is how you can achieve a delicious and dense fudge brownie with a chewy texture. These irresistable brownies are a delectable treat and no one needs to know how you made them.
5 from 1 vote
Print Pin Rate
Course: Dessert
Cuisine: American
Prep Time: 10 minutes
Cook Time: 50 minutes
Total Time: 1 hour
Servings: 16 Brownies
Calories: 257kcal
Author: Aimee Mars 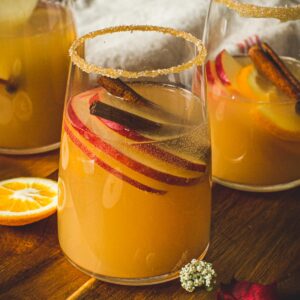 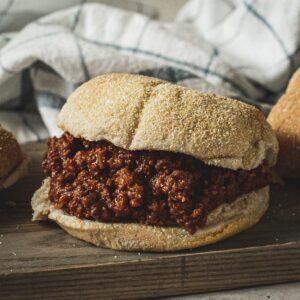 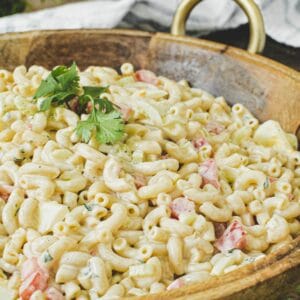