Slightly sweet and crumbly, this Basic Graham Cracker Crust is the perfect pie crust for when you want something a little different than the standard. Easy to prepare and can be made in minutes.

Try this crust with this delicious S’ mores Pie or even this Jack Daniel’s Fudge Pie.

This simple pie crust is extremely versatile and one I use often when preparing pies. I especially prefer this style of the crust when the filling itself is a type of custard. With three simple ingredients, you’ll never need to purchase a store-bought version of this classic again.

How to Make Graham Cracker Crust

Making this recipe is simple with only three ingredients and this version won’t leave you with a crumbly or cracking crust. The key to getting the perfect shape and density is in the amount of butter used.

Combine the above ingredients in a large mixing bowl until well combined. Using your fingers gently press the mixture into a greased pie dish and bake at 375℉ for 10 minutes.

How to Make Graham Cracker Crumbs

Graham cracker crumbs now come in package form, but sometimes, especially around the holidays, the stores can run out.

To make your own crumbs simply break graham crackers in half and place them in a food processor. Pulse until all the crackers have crumbled. You can also use your fingers to break them down into crumbs, however, this process is more cumbersome.

How to Make it without Butter

Though I prefer the standard crust with butter this ingredient isn’t necessary when replaces with maple syrup and oil. To make the pie shell use the following recipe:

In a food processor, pulse the graham cracker crumbs, syrup, oil, and salt until just combined. Press firmly using your hand or the bottom of a glass cup into a greased pie dish. Bake for 7 to 10 minutes at 375℉ until light golden brown.

Recipes to Use a Graham Cracker Crust With: 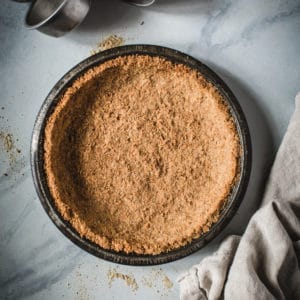 Slightly sweet and crumbly, this Basic Graham Cracker Crust is the perfect pie crust for when you want something a little different than the standard. Easy to prepare and can be made in minutes.
5 from 1 vote
Print Pin Rate
Course: Dessert
Cuisine: American
Prep Time: 5 minutes
Cook Time: 10 minutes
Total Time: 15 minutes
Servings: 1 Pie Shell
Calories: 1270.27kcal
Author: Aimee Mars 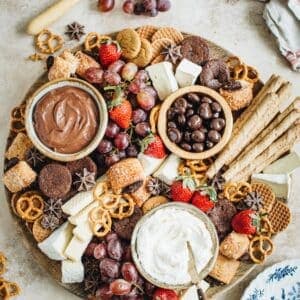 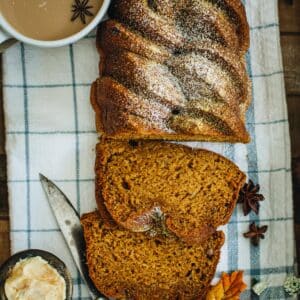 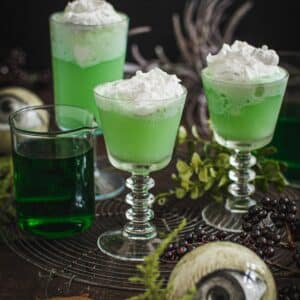 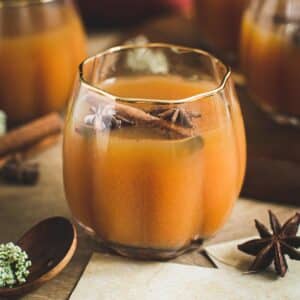 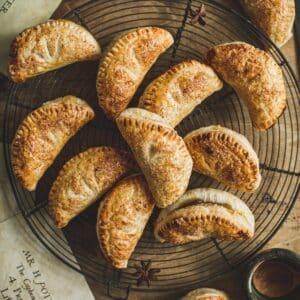 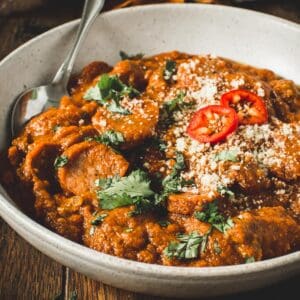